I spent a bit more than 8 years working on 3Scan. I served as the CTO and software leader. It is one of the things I am proudest of and happiest with. With its merger into Strateos I felt as though I had experienced the whole startup life arc.

We started small and scrappy. There were four of us, and our first work was taking a piece of highly experimental tech from the Brain Networks Laboratory and try to bring it into a commercial product. The device that BNL had built can be seen in the background. 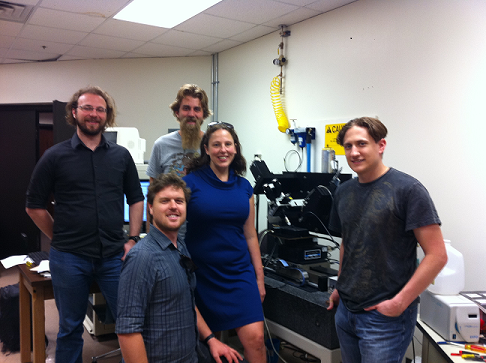 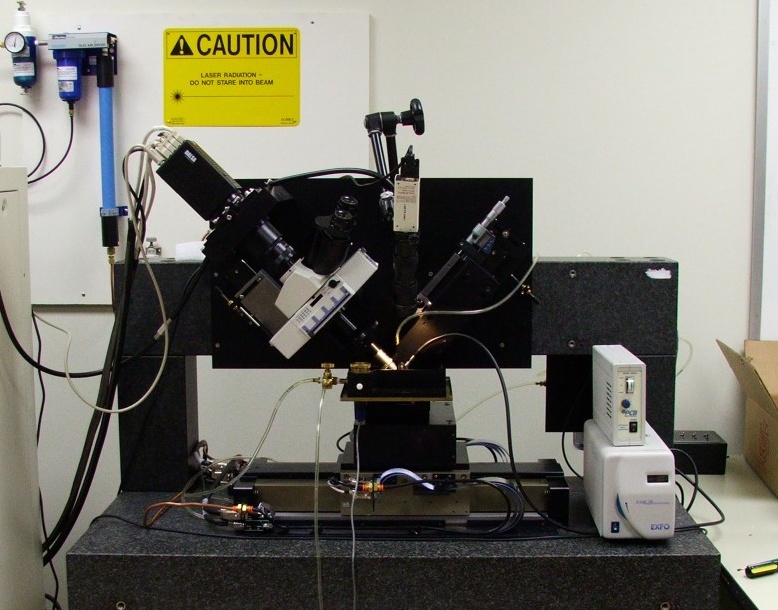 After a couple of iterations a few years work, we had three of the next generation working. 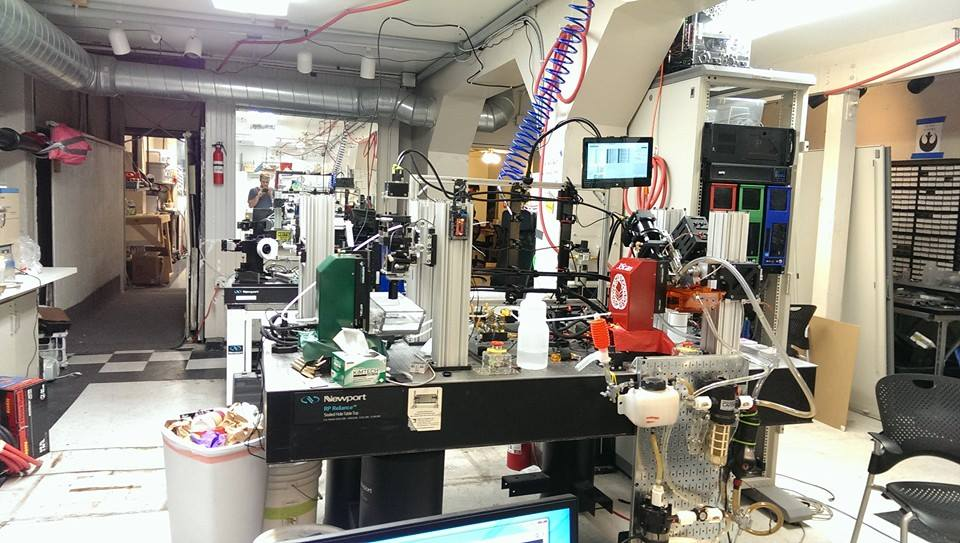 These were much smaller, faster, and more reliable than the first prototype. We had also significantly grown the team working on them from just the four of us to larger group. 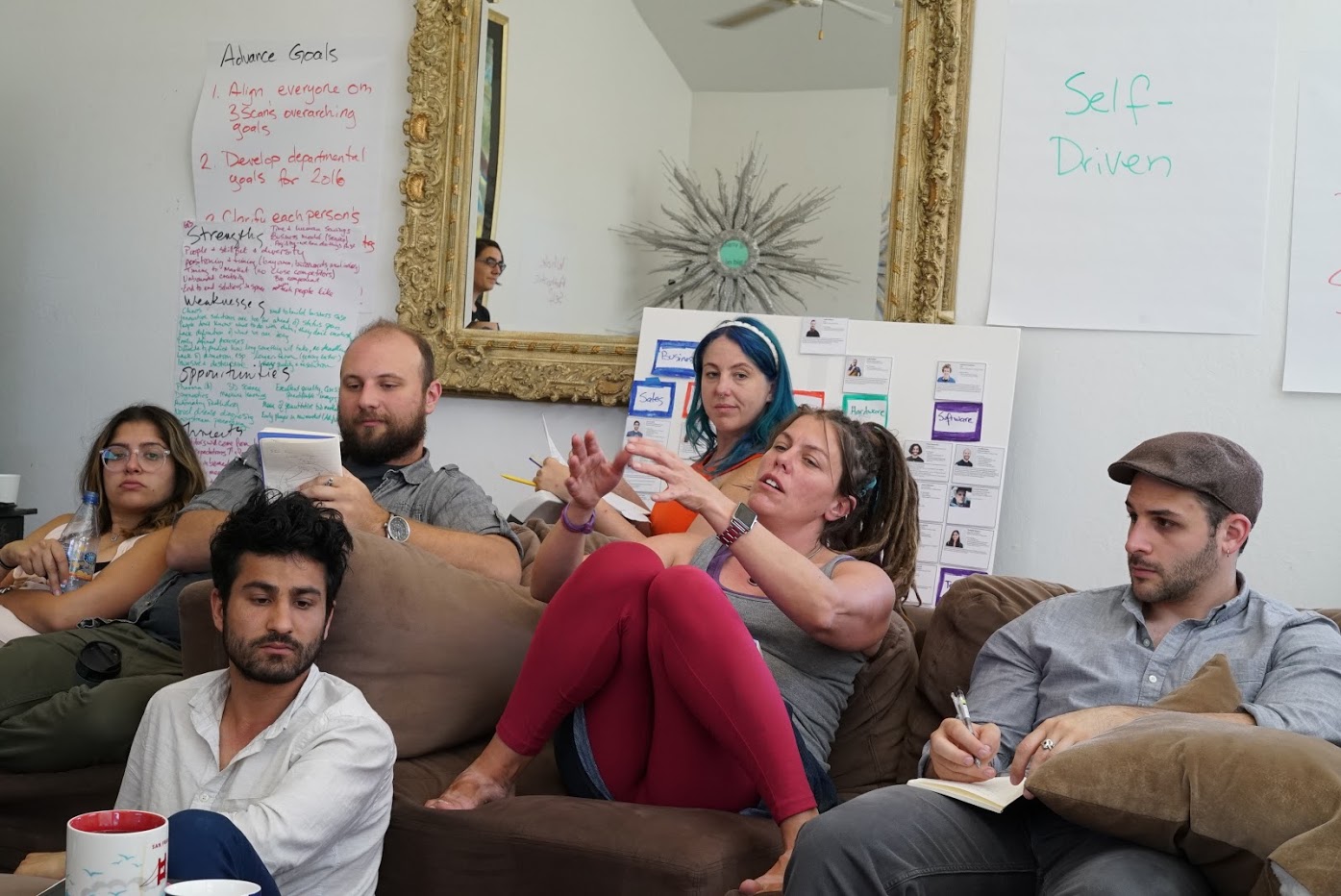 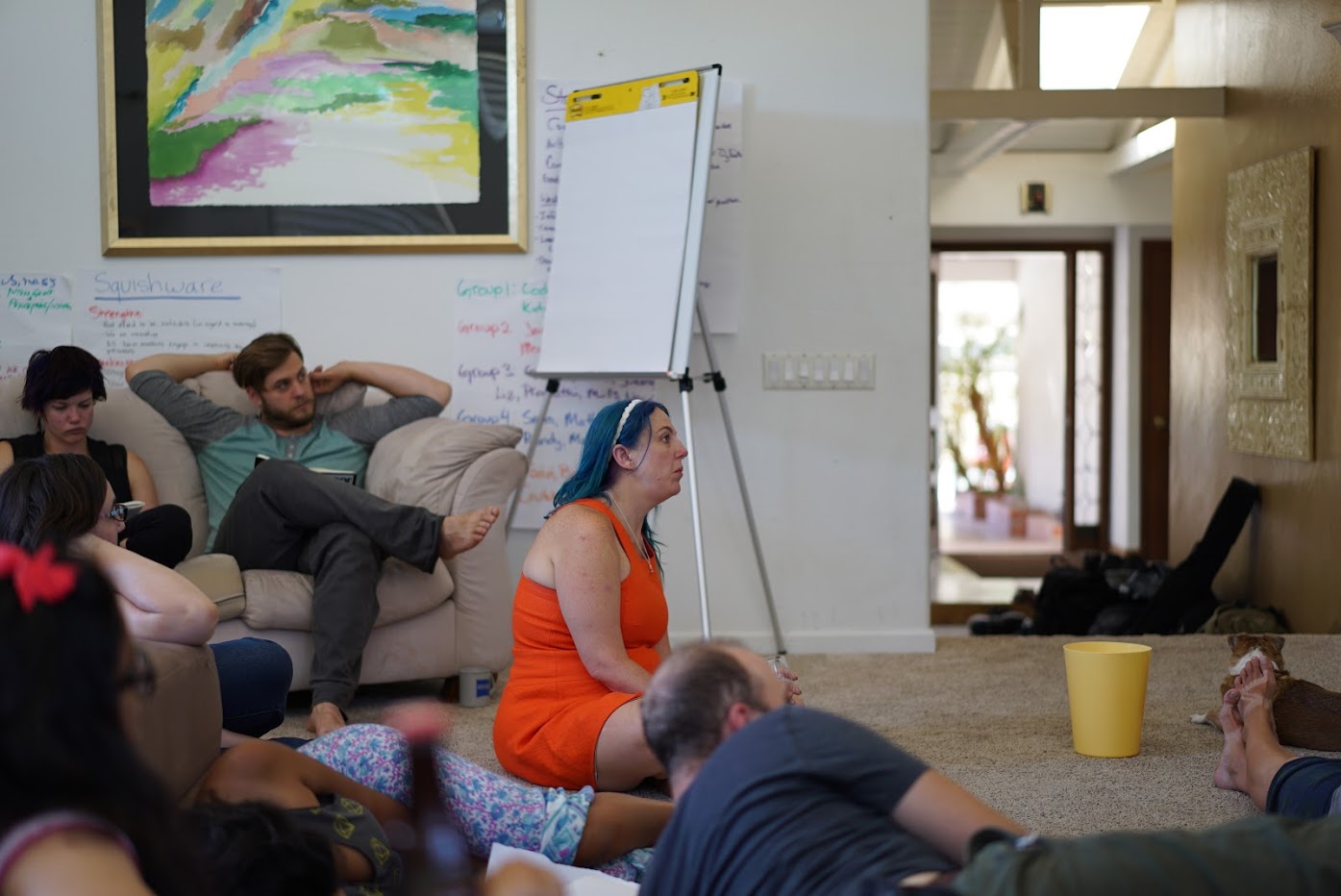 Guided by customer use cases and internal interface design cycles, we went through innumerable intermediate forms of our software and hardware alike. 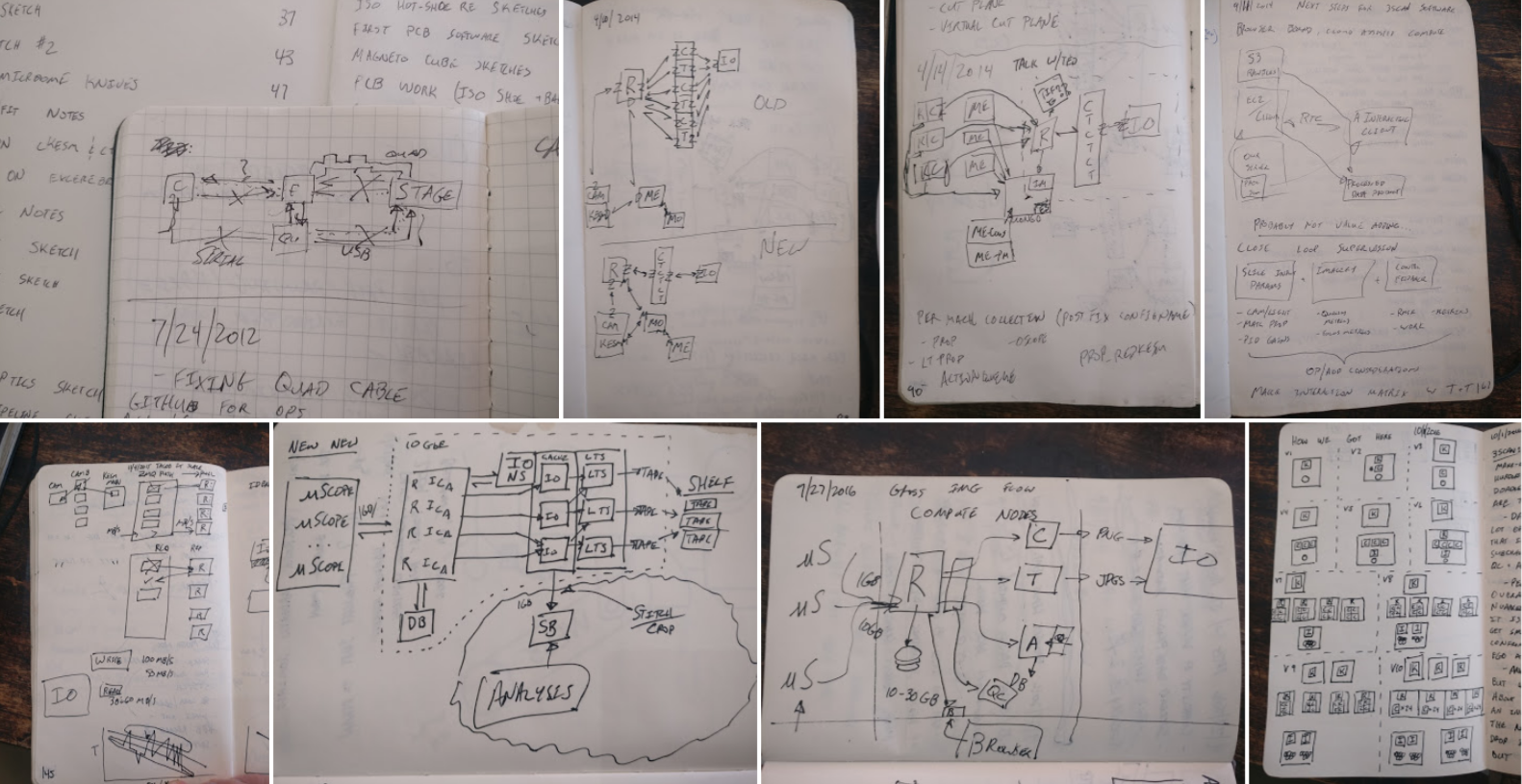 As our company evolved and grew, the devices we produced developed into polished creations. 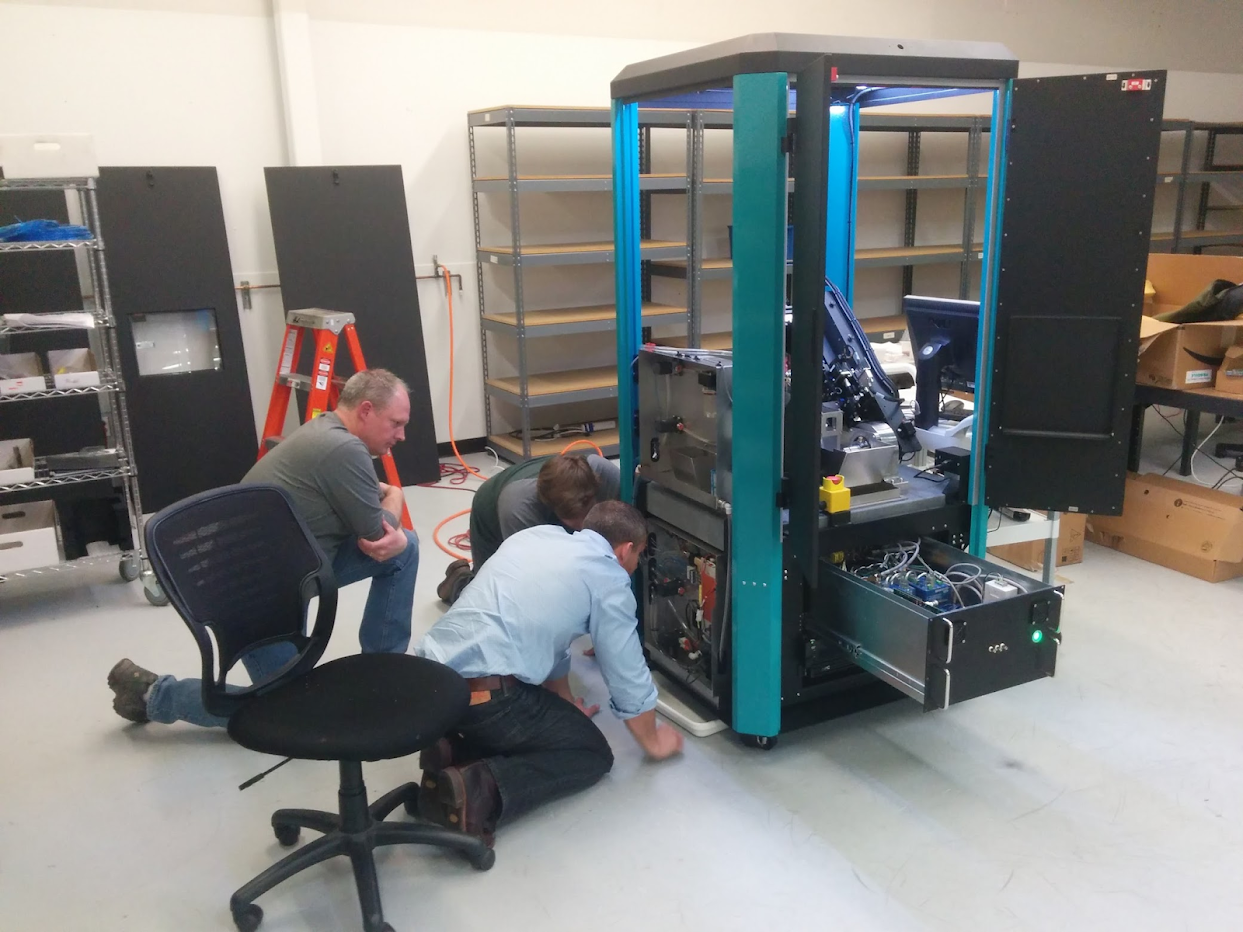 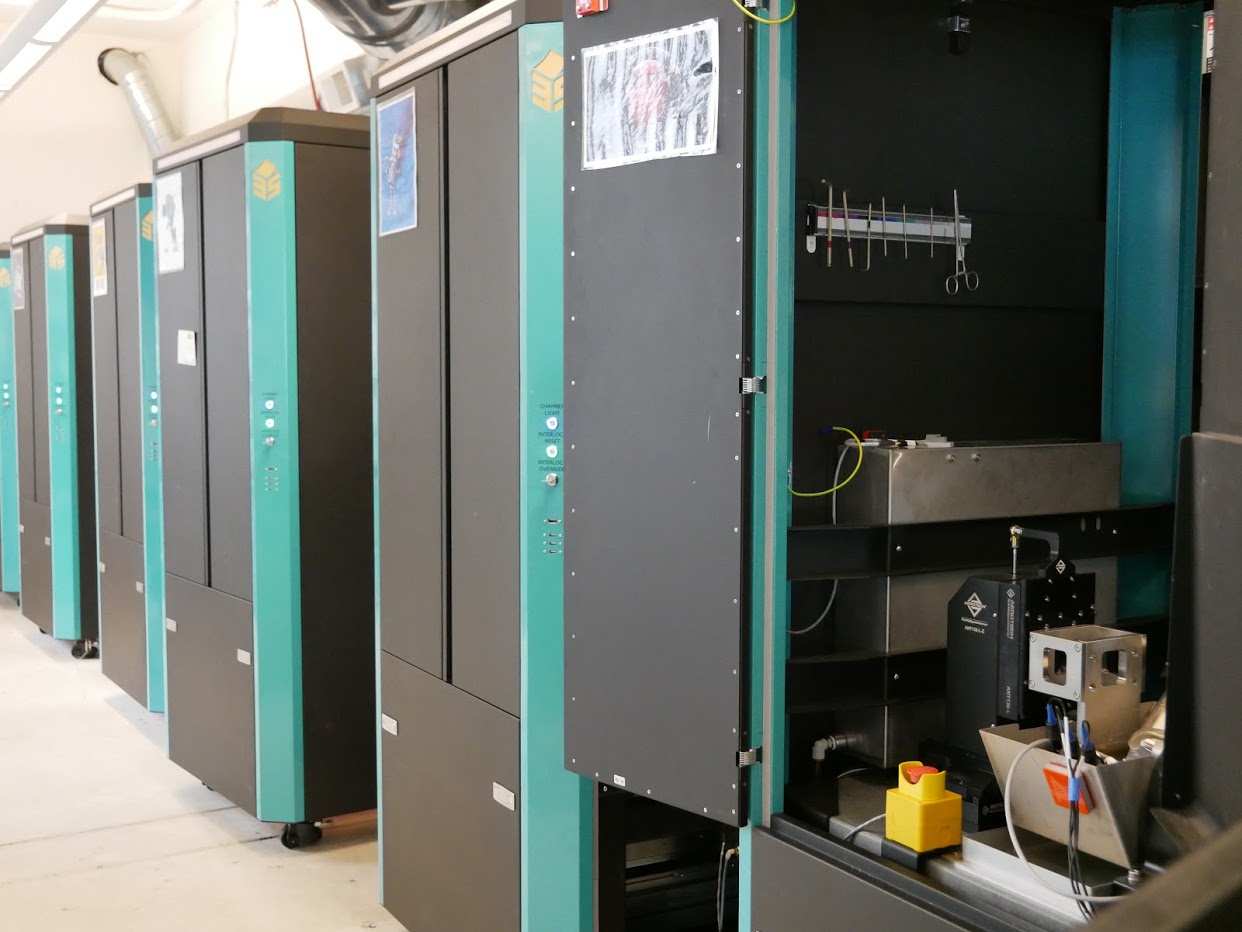 Similarly, the data and product surfaces we produced significantly increased in polish and sophistication. 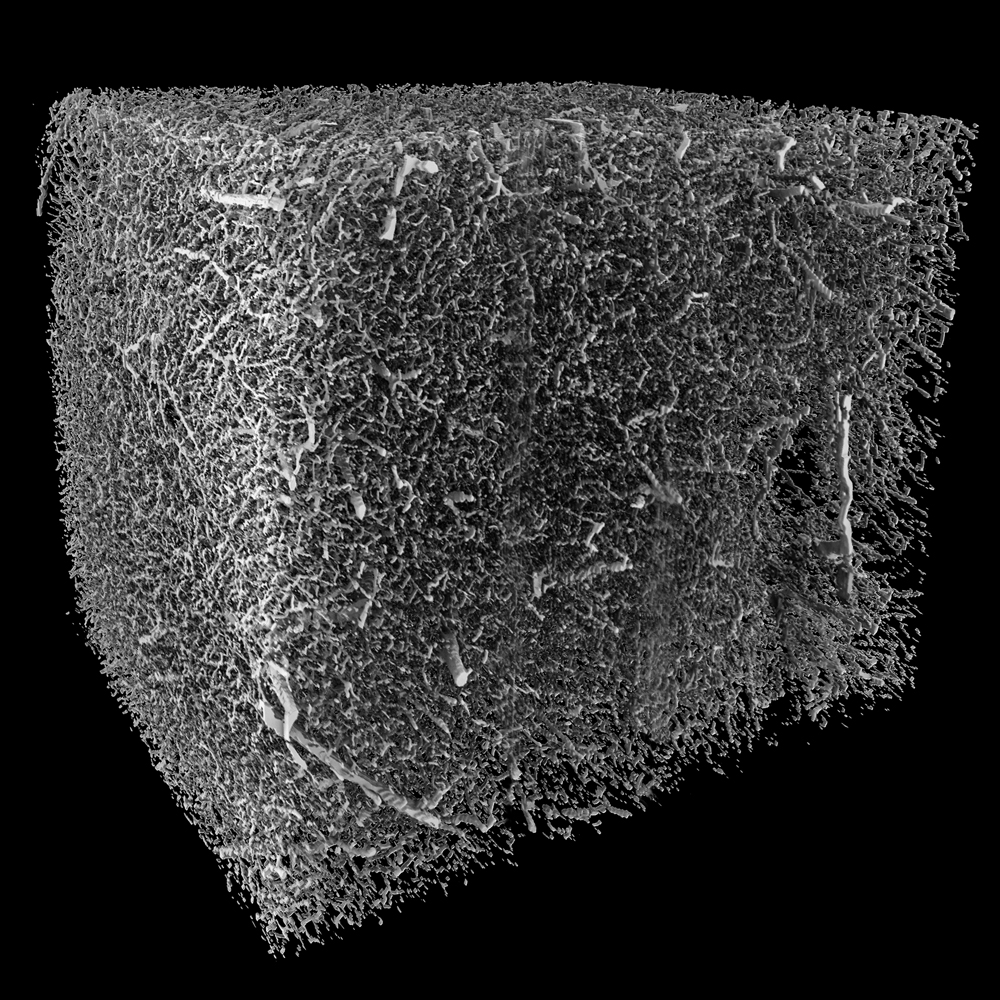 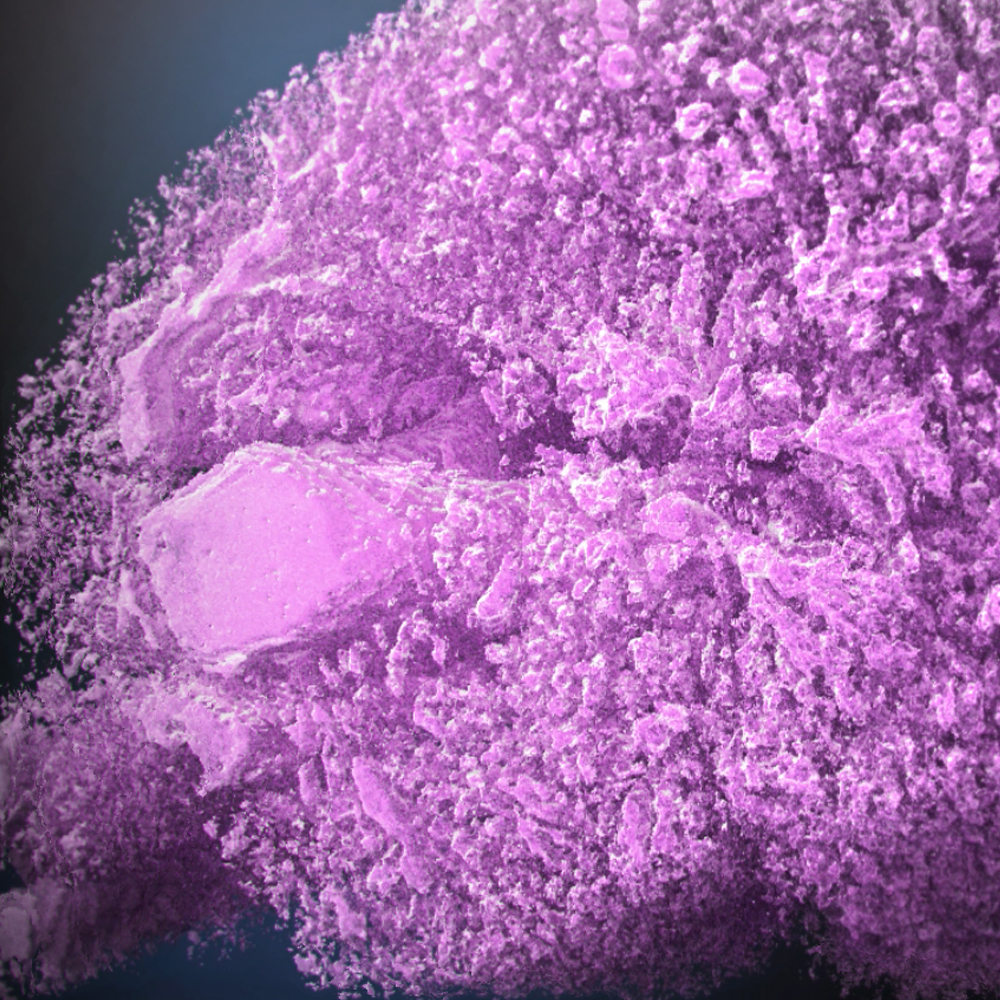 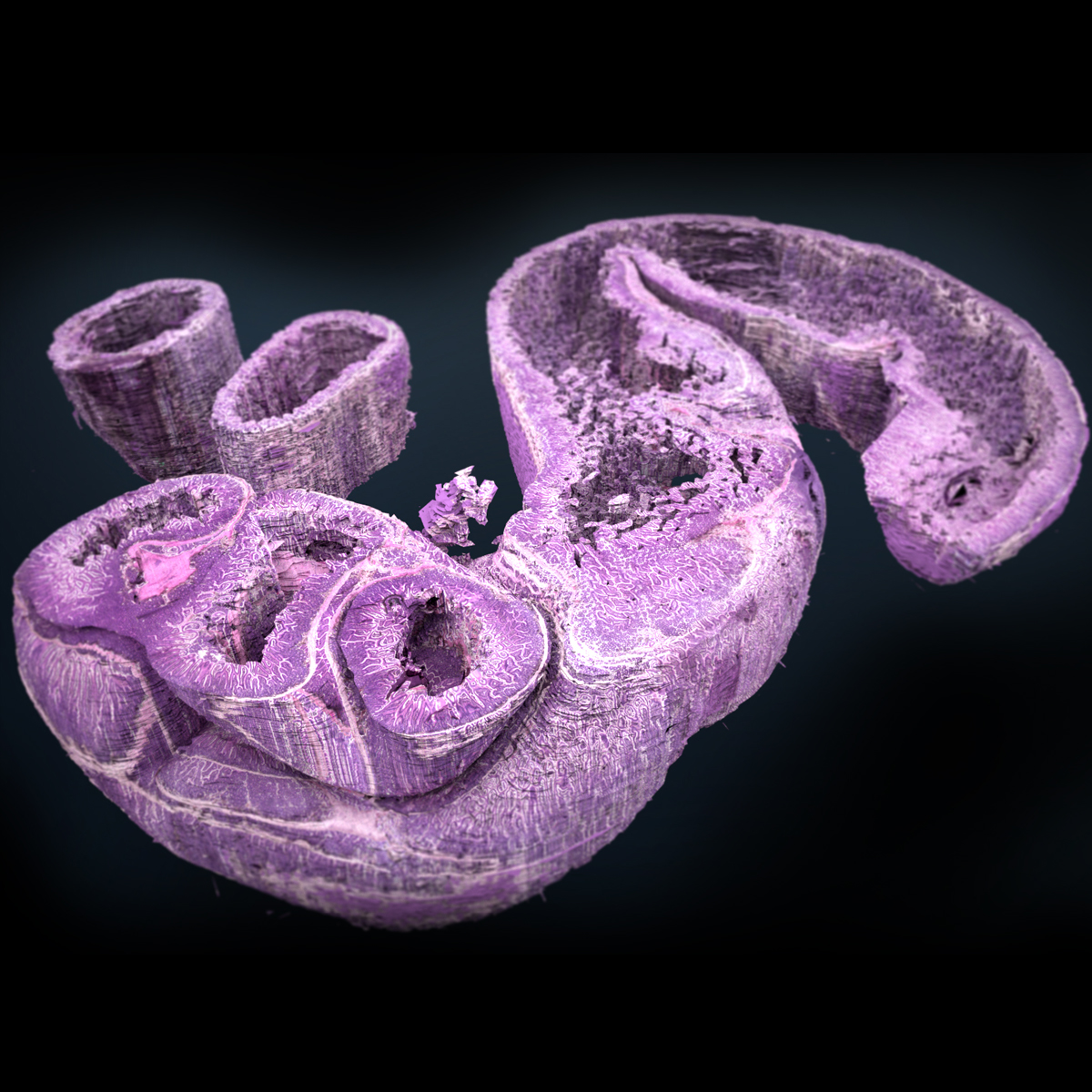 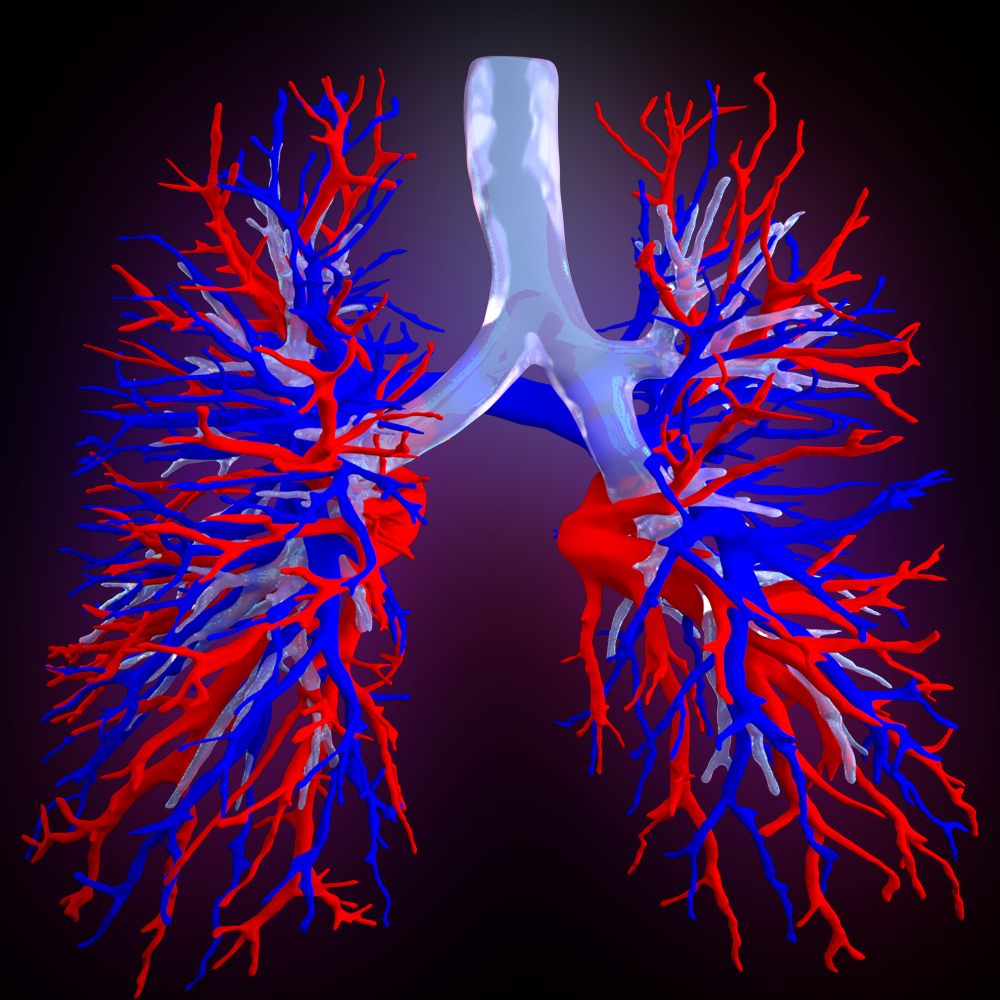 The tech was challenging. We built some incredible things in hardware, software, and squishware alike. While we published, made the news, and generally prospered, the thing I am most proud of is the team. 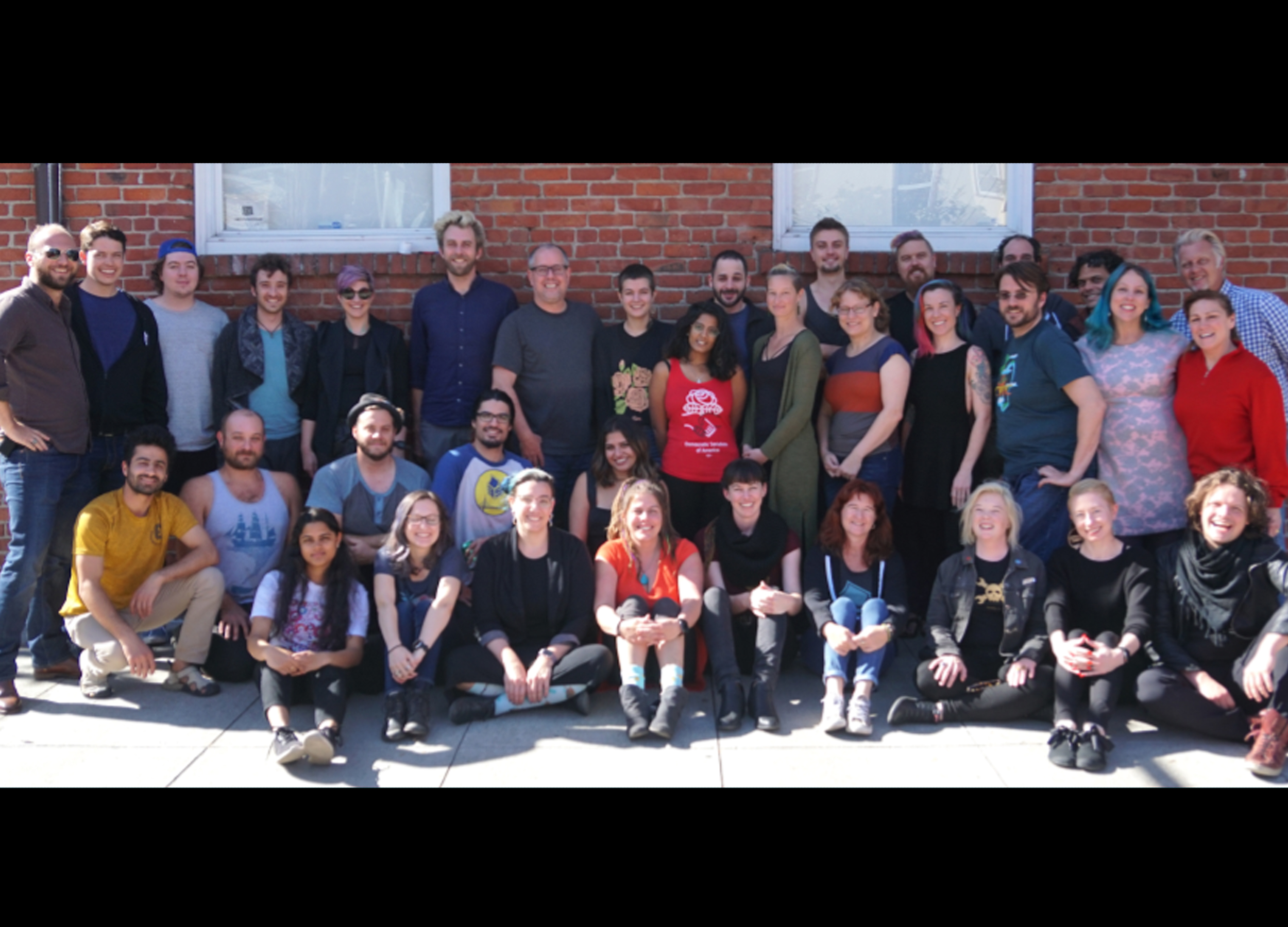 For them, I would do it again in a heartbeat.