Sometime in early 2014 I became interested in the Book of Kells and more generally illuminated manuscripts.

I was keen to gain access to the source imagery, as I had a few different image processing projects in mind that required their input as a feedstock. I wrote a utility, first in Python, and later Java to retrieve these works, and convert them into digitally accessible local resources. 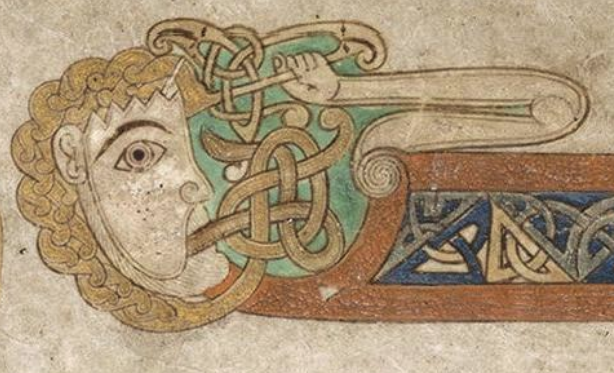 I spent quite an amount of marveling over the illumination, rubrication, and patterns contained before realizing something harrowing. 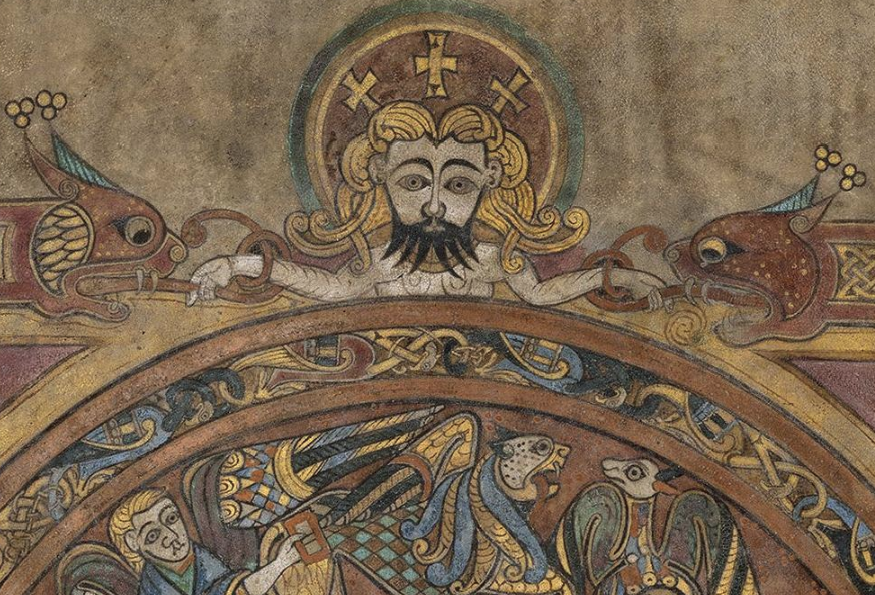 I had inadvertency participated in the monastic tradition itself. The practice of my craft had resulted in a reproduction and continuation of a manuscript.