Sometime in 2014 I became obsessed with Rubik’s Cubes In particular, I was interested in better understanding the Group Theory that went into them, and other permutation puzzles.

Quite some time was spent studying the design/assembly of existing puzzles before setting out to make one. The core motivation was that all current embodiments required components with inherent asymmetry, more specifically the symmetry of the cube itself was less than that of the actual Rubik’s cube group. This cube instead features a center 1.5in ball bearing to which the pieces connect via magnets. 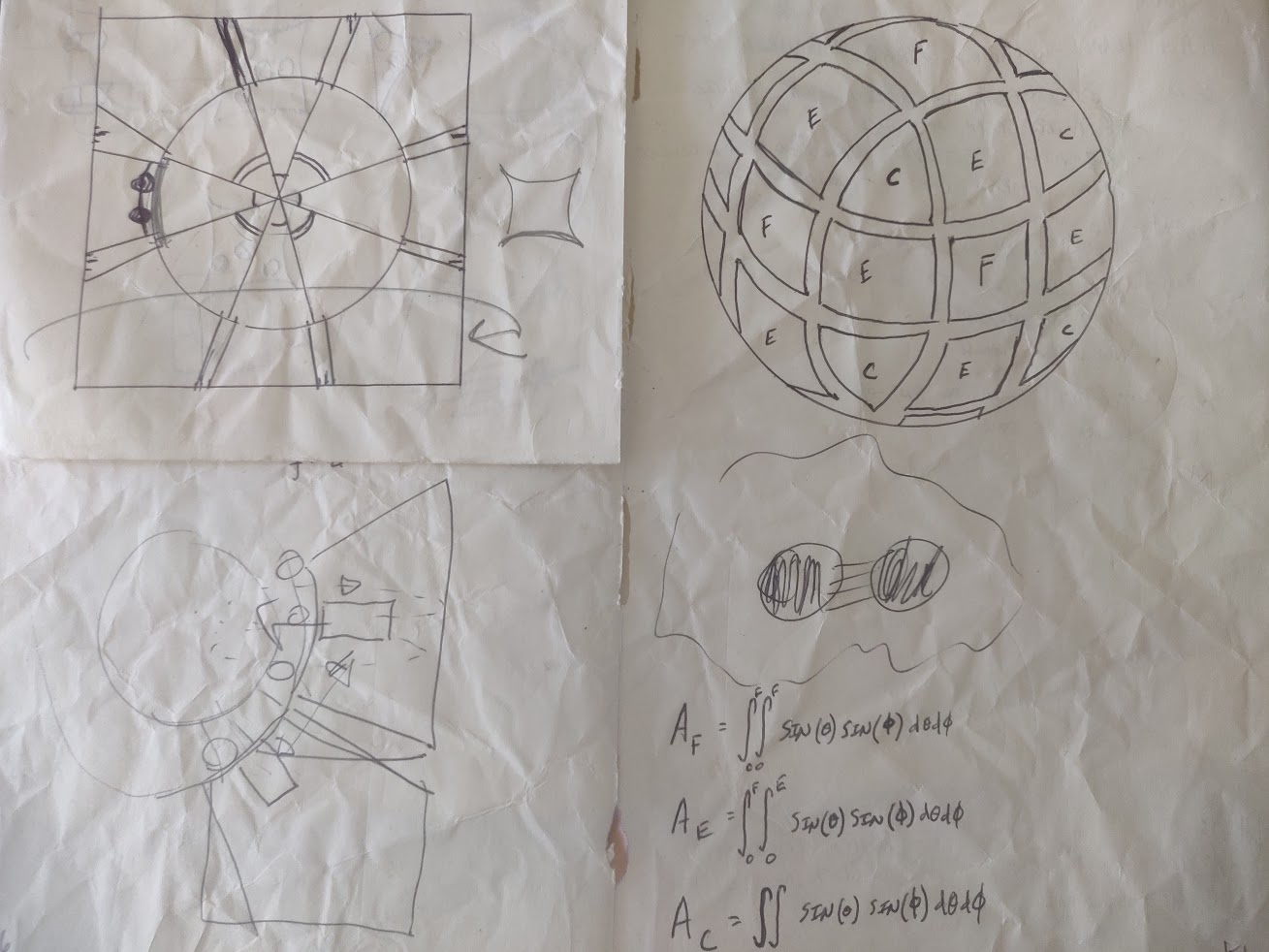 My partner at the time and I made sketches reality using the OpenCascade and the Plethora machine shop. 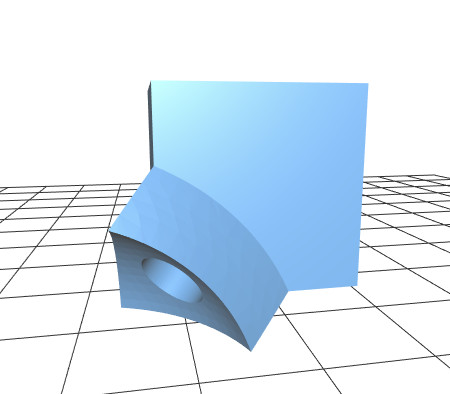 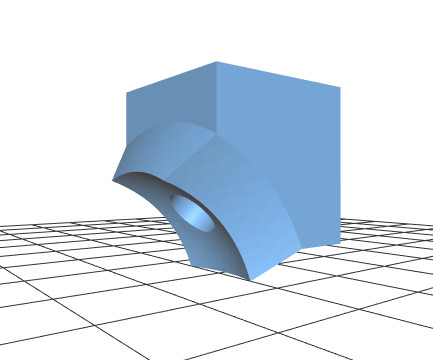 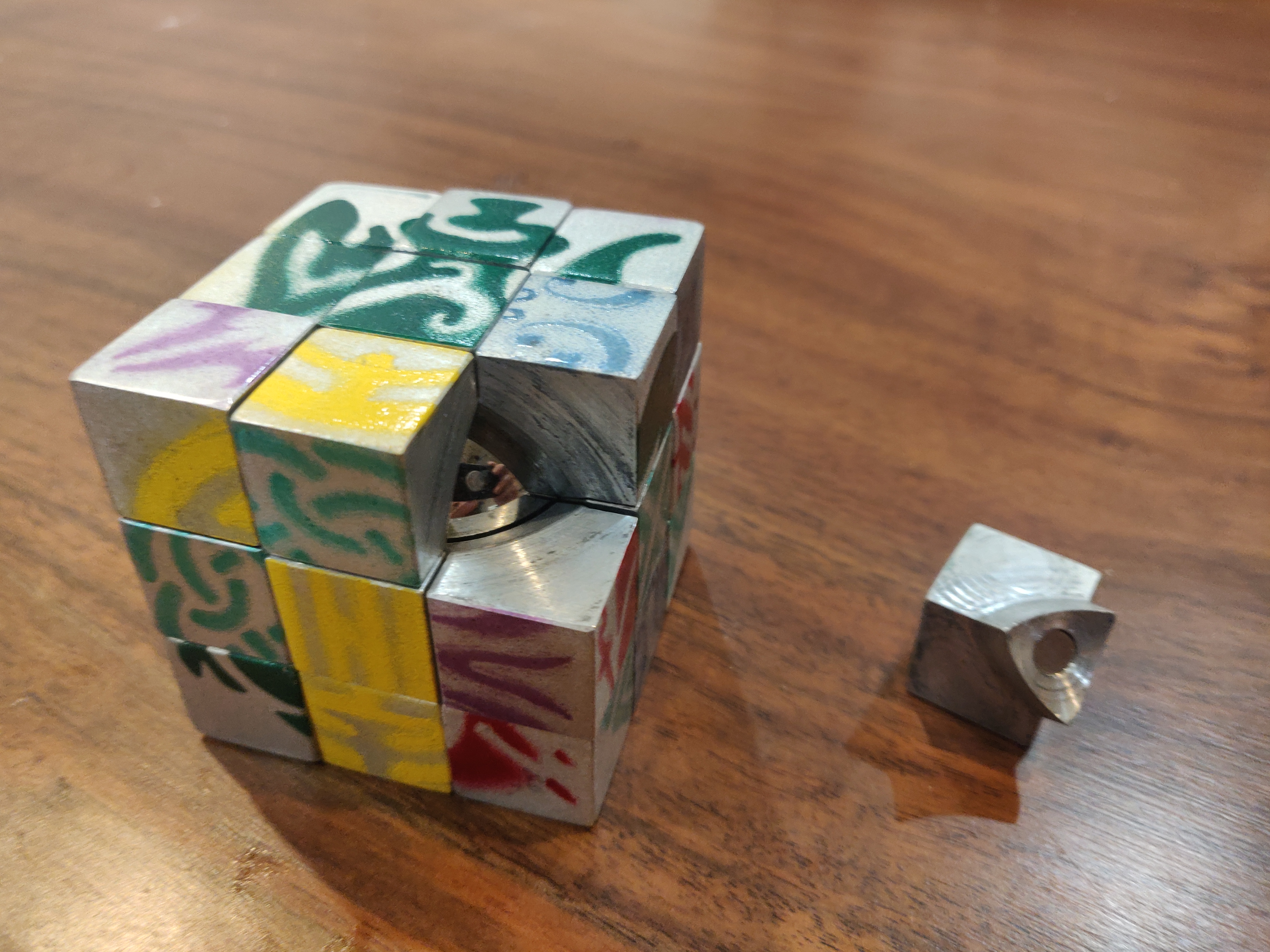 The all metal cube weighs more than 2kg, and requires some effort to work.